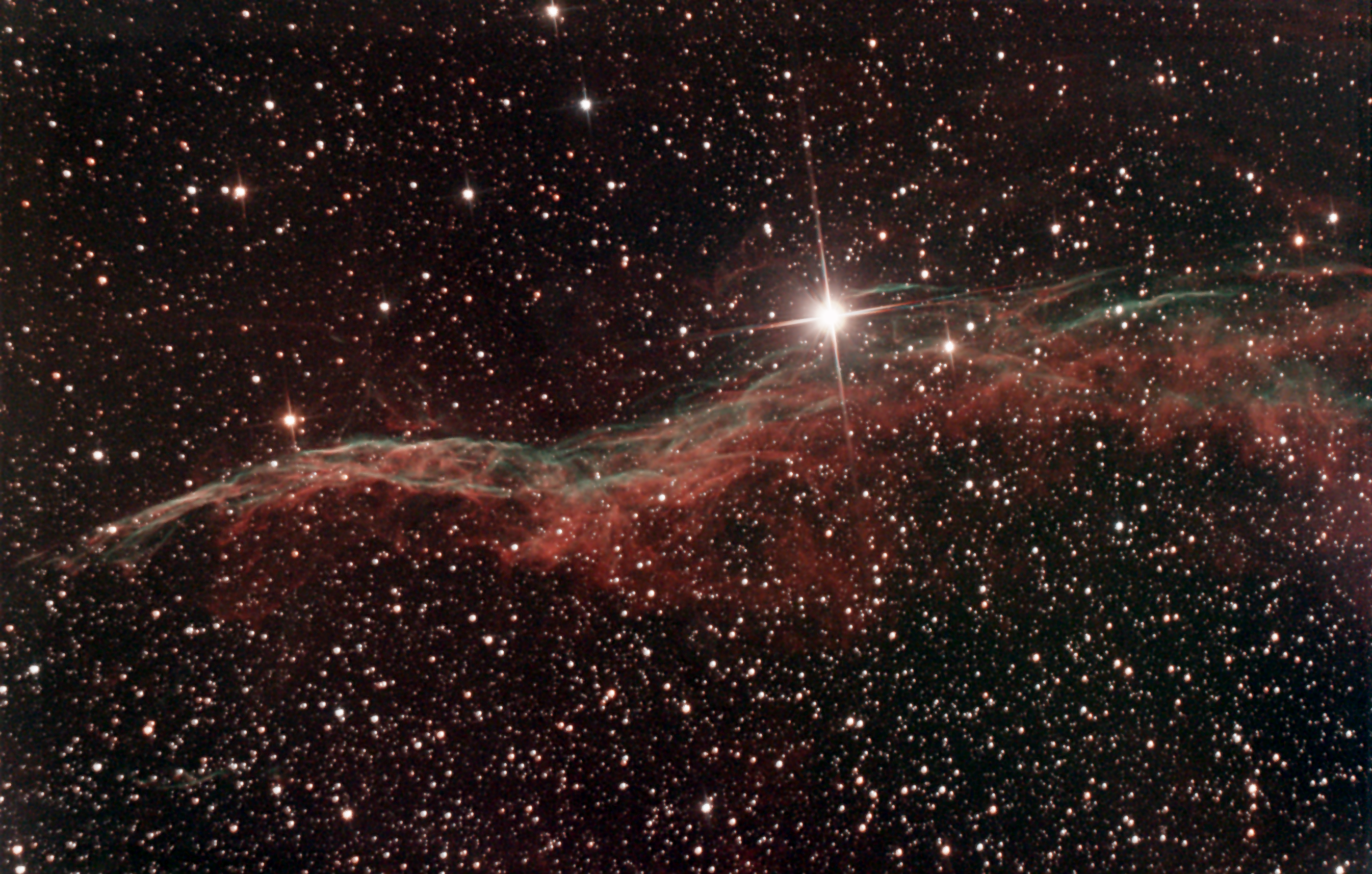 It’s that time of year again where I start thinking about early Christmas presents to myself.

The keyword this year is ‘mono’. Whilst I think I’ll still be using my colour cameras a lot I think the next logical move is to by a mono camera and at-least start to capture luminescence data.

So which to buy?

I’m very tempted by the ASI1600MM Pro. It has nice big 3.8um pixels and TEC cooling. Combined with my 200mm that could just about frame M42 and the Running Man Nebula with no binning. Of course then I’d have to buy a filter wheel and filters. So current price £1229 from FLO. I could also splurge and get the Starlight Xpress MIDI USB Filter Wheel (£395) which has a built in off-axis guider. Basic set of LRGB filters would be £129. So a grand total of £1753. Hum. Not sure I’ll get away with that :-s

On the more practical side I fancy a new cover for my rig. A TeleGizmos 365 Scope Cover for 8″ EQ Mounted Newtonians at £147 might do the job quite nicely.

Anyway, tonight is due to have some clear skies so I’m going to go out with my existing GPCAM3 130M and play-about and see what I get.